DRPILLA provided structural engineering design services for renovations to this existing three-bedroom apartment located in Greenwich Village. The goal was to create a sleek, light-filled central art gallery in the apartment’s U-shaped configuration to serve as a transition between public and private spaces. Intrigued by the “less is more” aesthetic, the client wanted a minimalistic environment that would function as both a serene retreat and a dramatic showplace for art and entertaining. Transforming the existing configuration into an open, light-filled space was a challenge. Rooms where re-organized as a series of sliding “boxes,” where spaces disappear and reappear via a series of etched-glass pocket doors that were engineered with minimal, detailed frames to produce thin sight lines. The sliding glass doors allow light to pass through, and when open transform the apartment into and open-plan, gallery-like scheme. 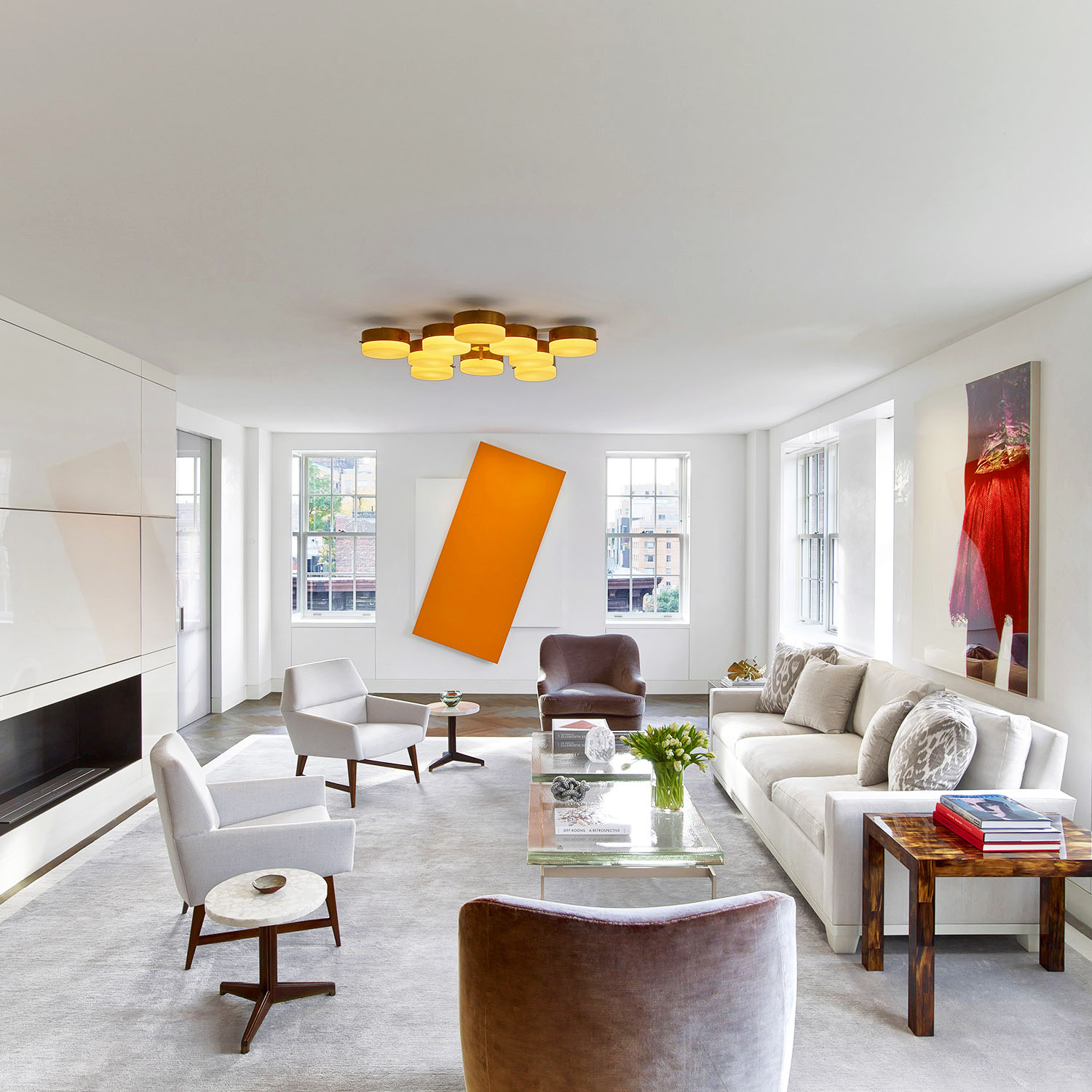 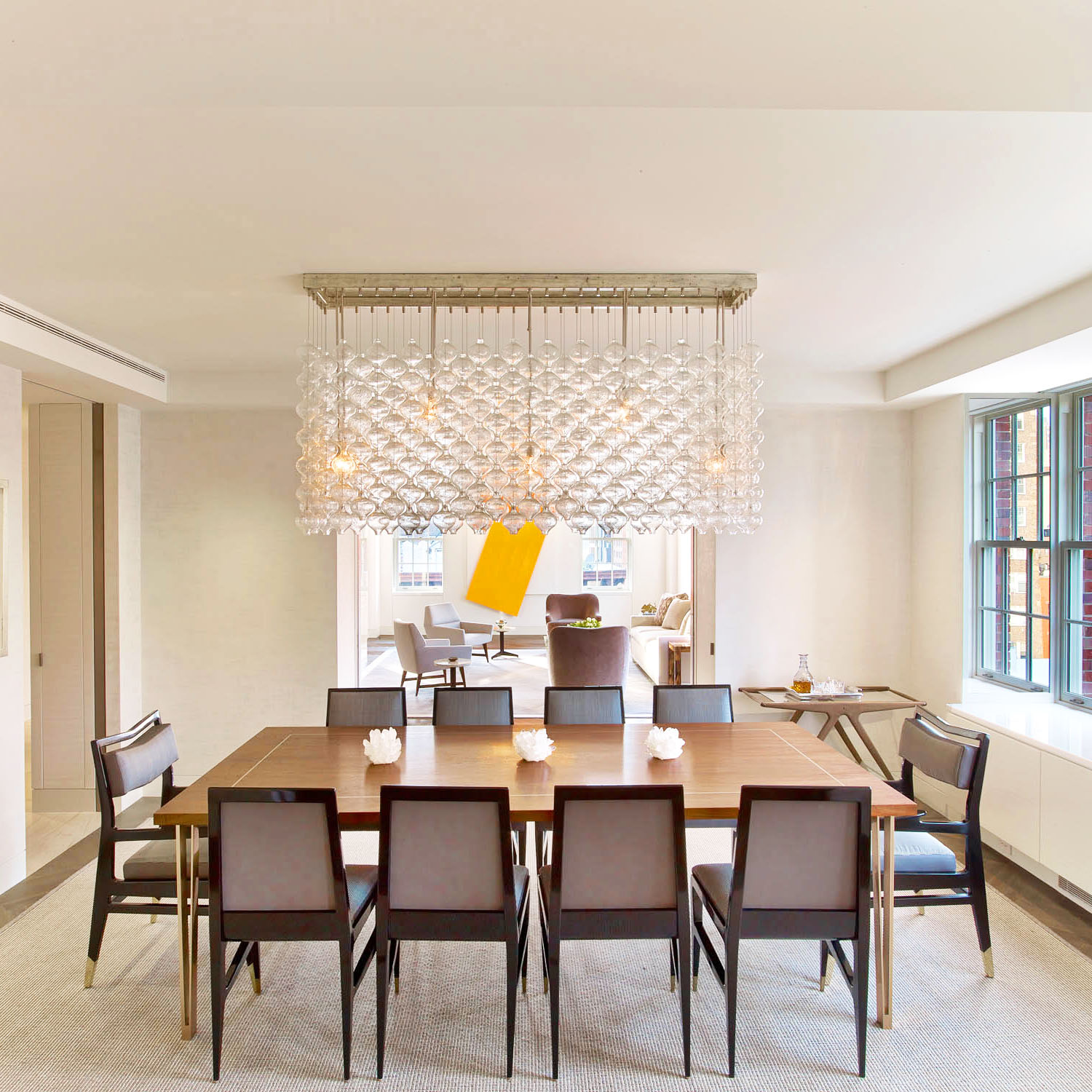 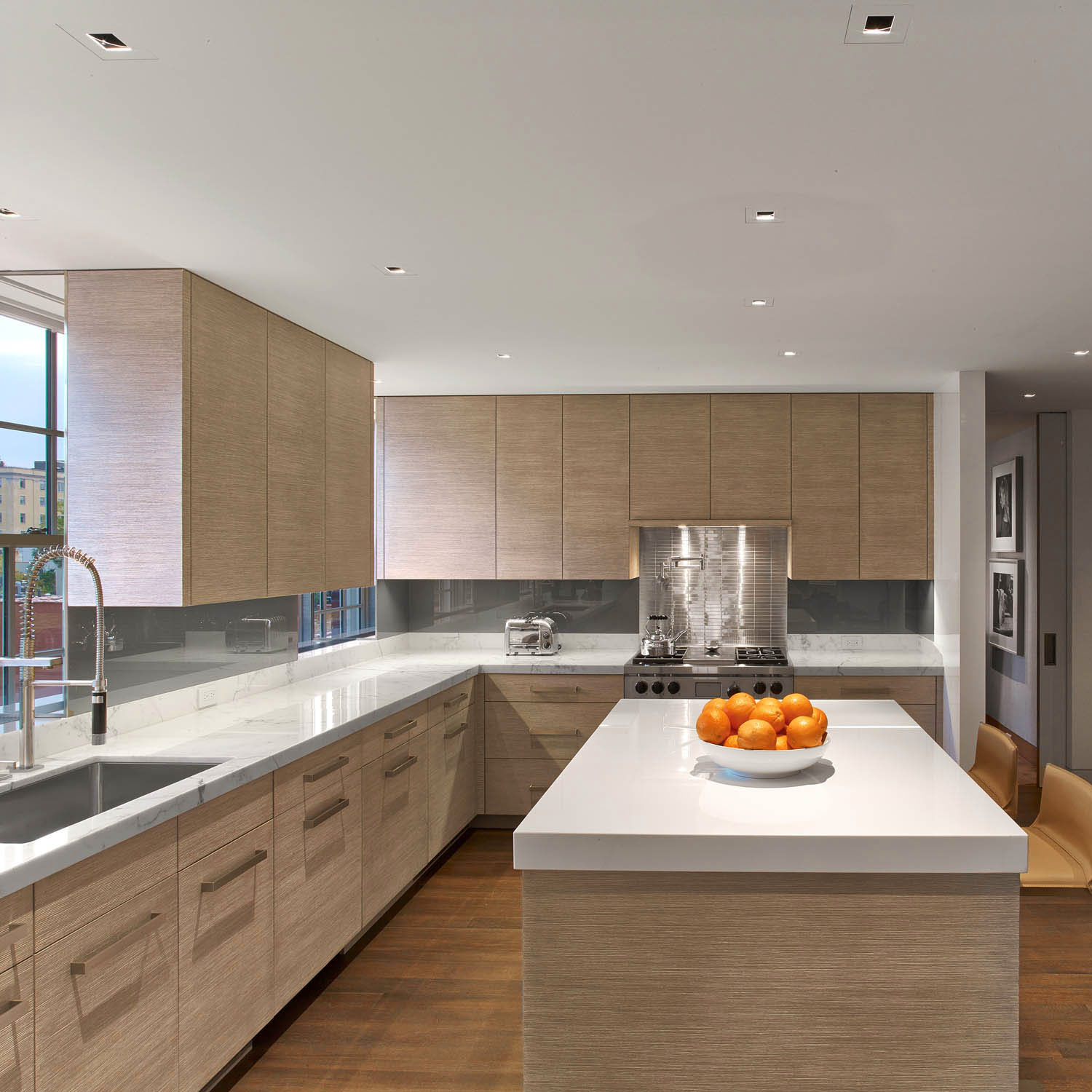